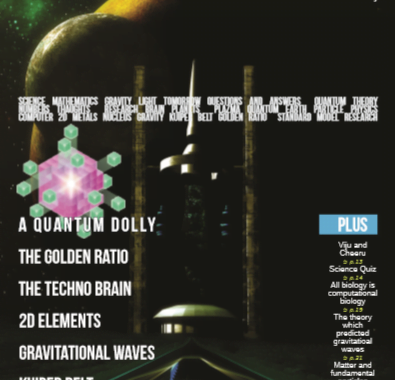 The cover story is “A Quantum Dolly is an impossibility!” By Prof. N.D. Hari Dass TIFR-TCIS, Hyderabad which explains that Xerox copying is a classical phenomenon it can’t happen in the quantum world. We are very thankful to Prof. N.D. Hari Dass for giving his valuable time and writing on such an advanced subject in such a manner that could inspire the teenage students. It’s like a window to an entirely new field to the students and researchers. The featured article is “The Golden Ratio” which describes how the golden ratio and Fibonacci sequence are embedded in the nature and science of aesthetics.

good magazine keep it up…:)

Thank You Sir. Thank You Akashganga. 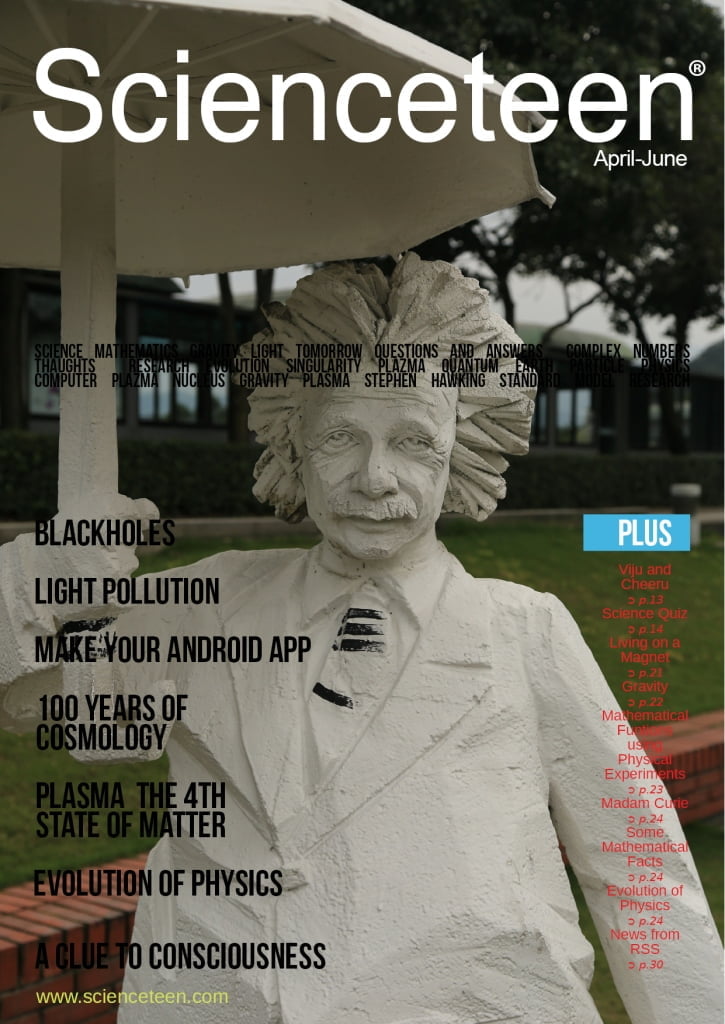 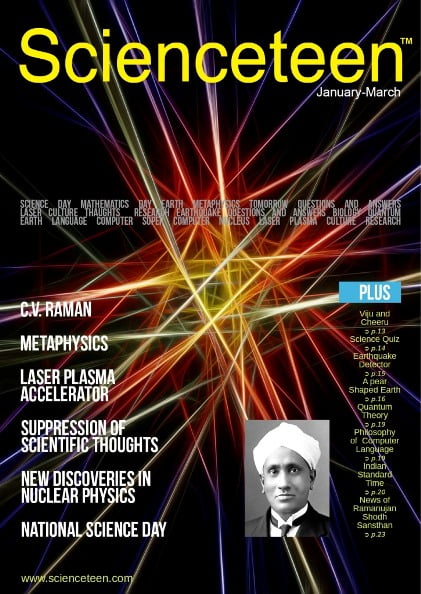 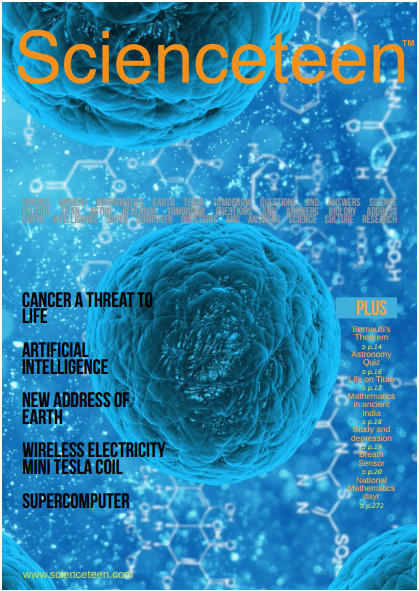