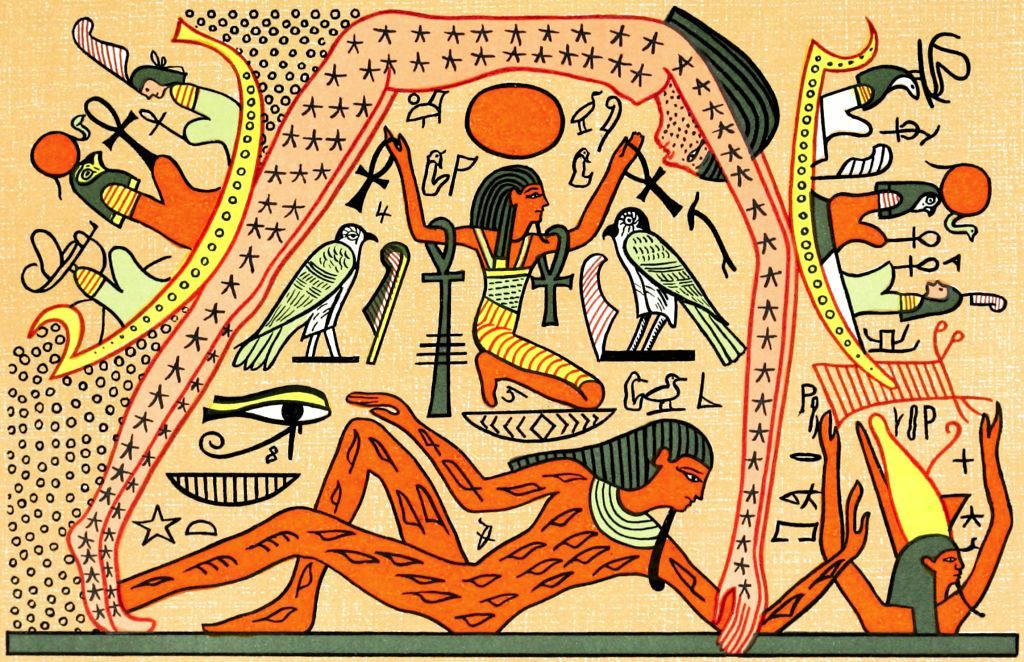 The first people to look up at the sky and wonder about what they saw were the earliest astronomers. These observers, watching the sky thousands of stars, identified five planets, and used the movements of the sun and the moon across the sky for keeping track of time. Whether in Europe, Africa or Asia, they created myths and stories about the sky and what is in it. There was much they did not know about the universe, and what they did not understand they often feared.

Over the centuries, astronomers began to make sense of what they saw. They made regular observations, took measurements, listed the stars, and explained how parts of the known Universe fitted together. Buildings and monuments were built for astronomical use. The Mayan people built the Caracol temple in Mexico around a thousand years ago. Its windows are positioned so that Venus can be seen through them on special dates.

People living in different parts of the worlds worked independently to find out about the universe. The Babylonians, living in the Near East over 4,000 yaers ago, had the most advanced astronomical knowledge of ancient times. They knew little compared to todays’s astronomers, but our present knowledge can be tracked back to their beginnings. The work of the Babylonians was built on by the ancient Greeks, and in turn was developed and passed to medieval Europe by Arabic-speaking peoples.

The Centre of the Universe

Astronomers of the ancient world believed that the Earth was the centre of the universe, and that the sun and other objects travelled around it. These beliefs and other astronomical knowledge were collected together in a book called Almagest, by the Greek astronomer’s minds. Nicolaus Copernicus developed a new explanation of how the known Universe fitted together. He believed the sun was at its centre. Later astronomers agreed and proved him right.

Astronomers of the past believed they could see the whole Universe. In fact they saw only a tiny fraction of it-just the parts they could see with their eyes. Today, we know there is much more, and we know it is not centered on the sun. the sun is just one of the billions of stars that are the Milky way Galaxy. The Milky Way is just one of billions of galaxies in the universe. Wherever we look there are galaxy, the view would be just the same.

For centuries, people had thought they could see all of the Universe, and that our planet with its Moon was unique. In early 17th century, astronomers started to use the newly invented telescope to look up at the sky. He detected four moons circling Jupiter, found that the Milky Way Is packed full of stars, and that Venus has phases like the moon. Over the next three centuries, astronomers discovered more of the Universe, learned what stars are made of, and started to piece together the story of the Universe and everything in it.

Astronomers in the 18th century concentrated on measuring the positioned of objects in the sky. Much of the cataloguing and mapping was done at national observatories. Amateurs astronomers also played their part. William Herschel took up Astronomy as a hobby but became one of the most famous astronomers of all time. He was an excellent observer and an outstanding instrument – maker. He would systematically sweep his telescopes across the sky, helped by his sister Caroline who recorded many of his observations. Herschel discovered the planet Uranus in 1781. He also discovered around 2,500-star clusters, nebulae and galaxies.