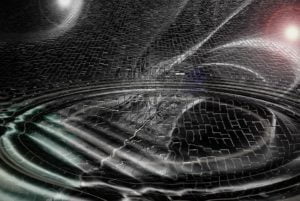 To understand the idea behind 4-dimensional space-time, students should understand the motivation behind this theory. The problem arises due to Michelson Morley experiment and unsatisfactory explanation of motion of charged bodies. 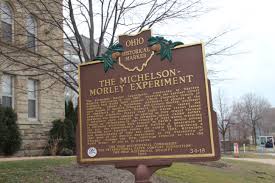 So students should have an idea about the Michelson Morley experiment. Actually it all due to the mysterious behavior of light. Today we know that light is an electromagnetic wave and it does not require any medium to propagate from one point to another point in the space. But initially, when physicists were trying to understand the light they don’t know at that time what is the nature and speed of light. 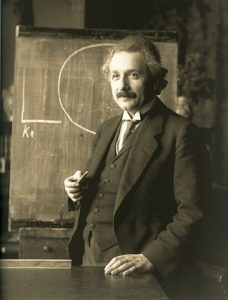 Many scientists give a different explanation and hypothesis to this result. But Einstein idea was breakthrough, in which he gives more importance to the light instead of absolute space-time structure. He gives the idea that space and time are not separate entities and not absolute. He used Lorentz transformation to verify his postulates.

The frame of Einstein