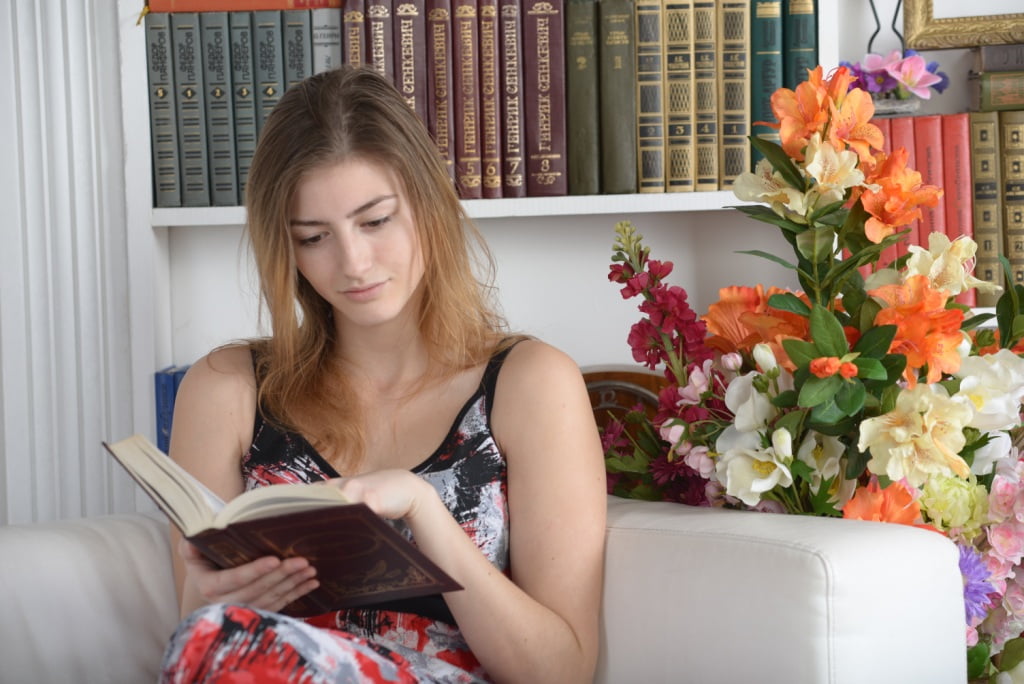 Facts are not science — as the dictionary is not literature. ~Martin H. Fischer

All science is either physics or stamp collecting. ~Ernest Rutherford

Science is the record of dead religions. ~Oscar Wilde

Every science begins as philosophy and ends as art. ~Will Durant, The Story of Philosophy, 1926

Physics isn’t a religion. If it were, we’d have a much easier time raising money. ~Leon Lederman

Once we accept our limits, we go beyond them -Albert Einstein We are just an advanced breed of monkeys on a minor planet of a very average star.But We can understand the universe that makes us s somthing very special.-Stephen Hawking

Equipped with his five senses, man explores the universe around him and calls the adventure Science.-Edwin Powell Hubble

We must not forget that when radium was discovered no one knew that it would prove useful in hospitals. The work was one of pure science. And this is a proof that scientific work must not be considered from the point of view of the direct usefulness of it. It must be done for itself, for the beauty of science, and then there is always the chance that a scientific discovery may become like the radium a benefit for humanity. -Marie Curie (1867 – 1934), Lecture at Vassar College, May 14, 1921

Science is one thing, wisdom is another. Science is an edged tool, with which men play like children, and cut their own fingers. -Sir Arthur Eddington (1882 – 1944), Attributed in Robert L. Weber “More Random Walks in Science”, 1982

Scientists have become the bearers of the torch of discovery in our quest for knowledge.-Stephen Hawking

Education is what remains after one has forgotten what one has learned in school. – Albert Einstein