Unit V: Motion of System of Particles and Rigid Body 18 Periods Chapter–7: System of Particles and Rotational Motion Centre of the mass of a two-particle system, momentum conservation and centre of mass motion. Centre of the mass of a rigid body; the centre of mass of a uniform rod. Moment of a force, torque, angular momentum, law of conservation of angular momentum and its applications. Equilibrium of rigid bodies, rigid body rotation and equations of rotational motion, comparison of linear and rotational motions. Moment of inertia, the radius of gyration, values of moments of inertia for simple geometrical objects (no derivation). Statement of parallel and perpendicular axes theorems and their applications.

Unit IX: Behaviour of Perfect Gases and Kinetic Theory of Gases 08 Periods Chapter–13: Kinetic Theory Equation of state of a perfect gas, work done in compressing a gas. Kinetic theory of gases – assumptions, the concept of pressure. Kinetic interpretation of temperature; RMS speed of gas molecules; degrees of freedom, the law of equipartition of energy (statement only) and application to specific heat capacities of gases; the concept of the mean free path, Avogadro’s number. 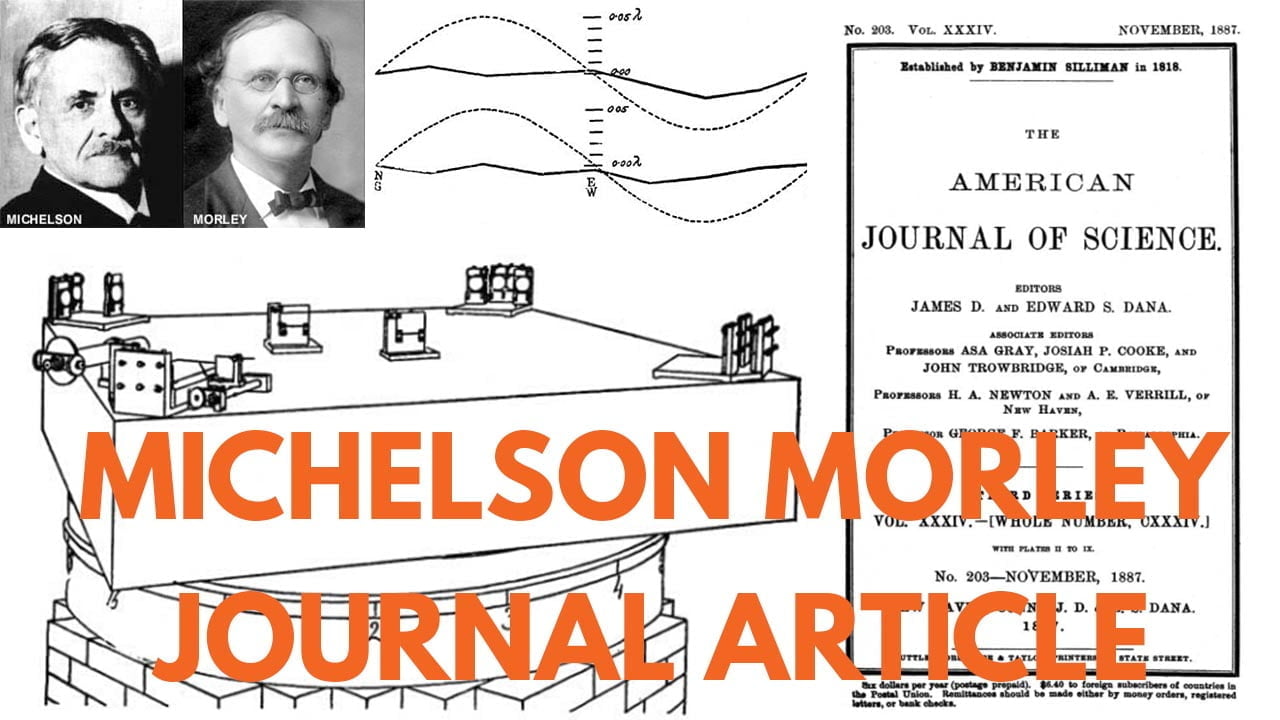