What is big bang? 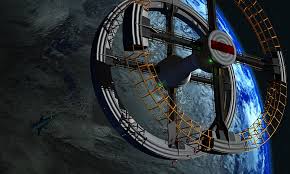 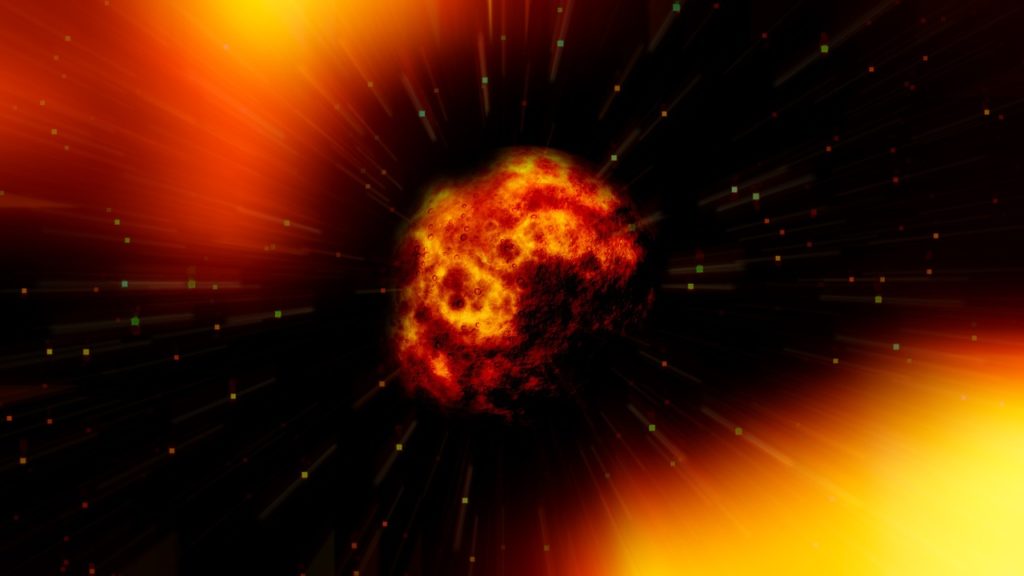 An artistic view of the big bang.

According to the books, up to class 12th, it is well said that big bang was a big explosion which happened millions of year ago and in this big bang whole thing just change to dust, gases & free ions and molecules. And it is also said that this big bang happened with our sun, and at that time some part of our sun gets away as explosion and spread in the form of gases but as the time passes it is said that these gases and dust combined and a lot of reaction takes place due to which these will become planets and still revolve around the sun as they are the components and come from the sun. But here the big question is how could it possible?

According to the scientists, they said that stars are nothing but just a celestial object fully made up of gases. So, I think they also said that sun is also a star that means it also consists of gases. So, from where the dust comes from which made these planets? And my one question also is that if the sun is a gaseous body and in explosion it got broken and divide into nine planets. So why the planets become planets of solid and little bit atmosphere?

Let’s take an example, that our earth is consist of all basic needs of human life like water, oxygen like gases in our atmosphere, solid, mountain etc. So why they arise? Some scientists said that it takes again million years and some reaction takes place due to which these all form and planets formed. So, again I want to ask that if these all come from the sun and gets reacted due to some chemical reaction and become planets. So, why the sun did not become as planet or solid? In fact, it is so old, and reactions also takes place their also?

So Why it did not form a planet before the earth, mercury, mars and so on? Another question is that in big bang if the planets get exploded out then why there is only planet in one orbit why there are not so many planets in one orbit? Each planet is distributed with one separate orbit? So, I think the big bang is wrong theory prescribed by scientists.

So, what is the truth? If no one knows then why the students and children given the wrong knowledge. It is also explained by some scientists that solar system is like: – For e.g. We take a cricket ball that when the ball gets wet by water and if we rotate it on the ground, the drops of water due to rotation and due to their angular momentum spread out from the ball and also rotates with some distance and it is same with sun. The sun is like a cricket ball and the planets are revolving around the sun like water droplets around the ball. But it is wrong.

This is just like a story and not possible actually cause with a ball the phenomenon occurring because of rotation of external force but with the sun how did it get that external force and in that much large amount to take out the planets. So, it is a wrong concept. In actual no one knows that how the universe is form and how the solar system is form. I would like to share one of my thought is that I think there is nothing like gravity, and Gravitational force. Cause these are misleading concepts, there is something else which we are not able to define but it is known to us like gravitational force.