Is Black hole reality or a myth? 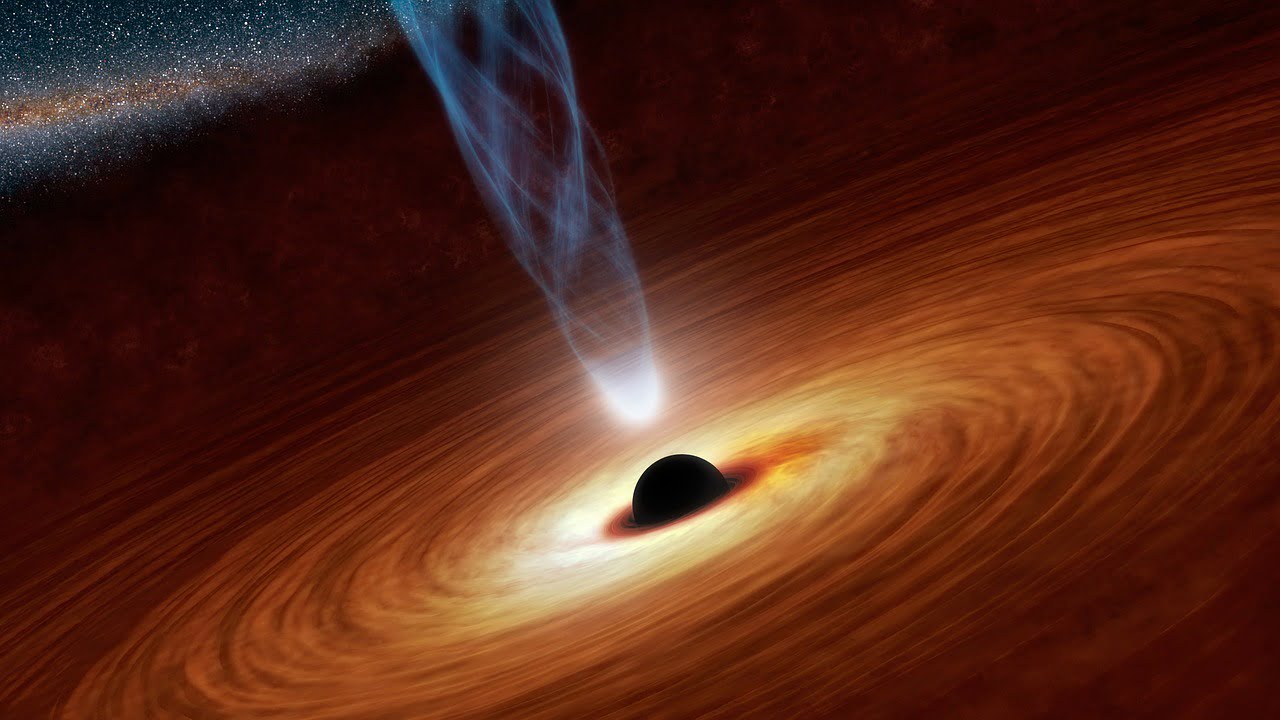 After this solution peoples trying to correlate this with some physical object. A solution of Blackhole problem in GTR suggests that if this type of mathematical object exists in nature then we can not see this object (Cosmic Censorship) https://en.wikipedia.org/wiki/Cosmic_censorship_hypothesis

This conjecture is given by very famous physicist Roger Penrose.  https://en.wikipedia.org/wiki/Roger_Penrose

For more than  5 decades this conjecture remains fundamental for the theory of black holes. Recently some mathematician tried to disprove this conjecture. https://arxiv.org/abs/1503.04945

But what are the evidence which forces us to believe in Black holes? There are some astronomical observations that can be explained only by the theory of a black hole.

Quasar is the star-like quasi-stellar radio source. It considered as active galactic nuclei. Quasar is an extremely luminous object. Hubble space telescope identified quasar in the center of galaxies.

The spectral lines observed by this source were extremely strange and some of the quasars change their luminosity very rapidly.

Observation and red shifting of the light from the quasars are clearly visible. But the explanation of the origin of these spectral lines is the unsolved problem. One suggested explanation is the Black Hole Accretion disk jet emission.

So the latest different kind of astronomical observations suggests the existence of Black-Hole. Now let us discuss the Black Hole accretion jet disc.

The accretion of the jet disc is an astronomical phenomenon. In this phenomenon diffused material formed a shape around the massive body and due to various motions and interactions of gravitational and electromagnetic fields, accretion discs eject high energy X rays. These X-rays jet we can observe with the help of X-ray astronomy. https://www.nasa.gov/mission_pages/chandra/main/index.html As we know diffused ionized material emits out almost with the speed of light. These ionized gases are a mixture of electrons and positrons. But the mechanism behind these jets is not clearly understood.

It means there is no chance of detection of a black hole, then why the black hole is so important in physics. One main reason is that Black Hole is the simplest object to study general relativity. General relativity completely verified with the help of experiments. General relativity is the theory of gravity initially developed by Einstien. In this theory gravity is not merely a force but geometry of space-time. The geometry of spacetime decides the trajectory of a particle in the gravitational field. The mass of the body decides the curvature in space-time so it is a non-linear theory. Cause back react to its source. The formulation of the theory depends on the equivalence principle.

Principle of Equivalence means if an observer is in gravitational field or moving with same acceleration under a force, he or she can not diffrentiate between two of them. Either we can say inertial mass is same as gravitational mass.

Black Holes? Absurdly arrogant non-science. These black holes are 400 times the mass of the Sun? Just curious how they came up with that number. What a bunch of utter nonsense.