Consciousness and its model on the basis of quantum theory 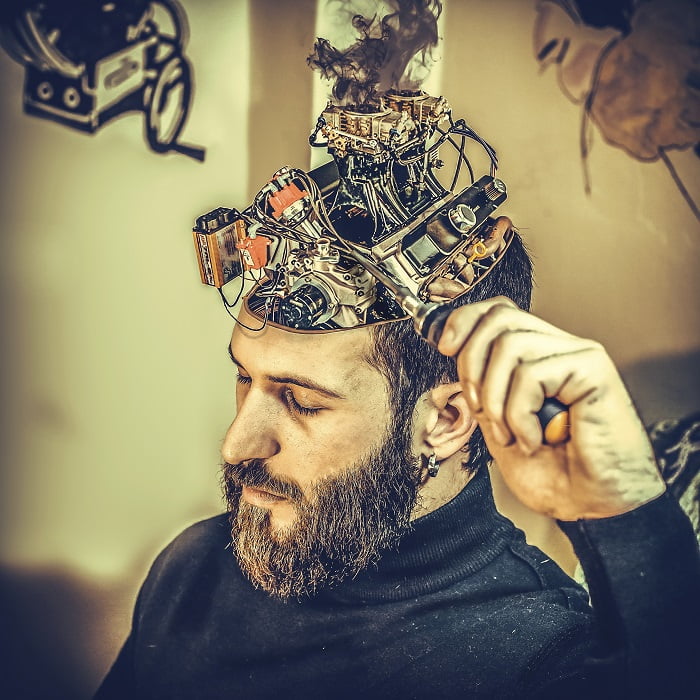 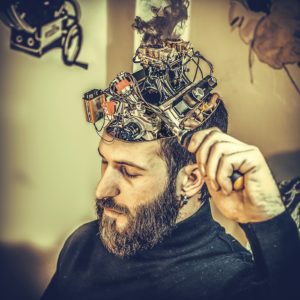 Consciousness is related to awareness, free will, thought, memory and subjective experience. According to Stuart Hameroff and Roger Penrose research paper in Science Direct “Consciousness in the universe”

Consciousness can be classified into three categories,

(i)  Consciousness is not the fundamental property of the universe but it evolve as biological evolution. It means only biological or living organisms have consciousness. Due to some complex biological process consciousness arose in the living beings.

(ii) Consciousness is the most fundamental property of the universe which is responsible for all the forces and all the interaction but we can not perceive it in the domain of science. 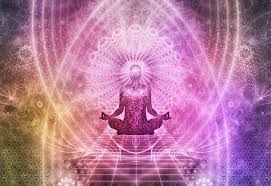 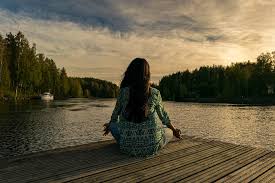 (iii) Consciousness is the fundamental property and it is the result of some fundamental physical laws which till now not fully understood. 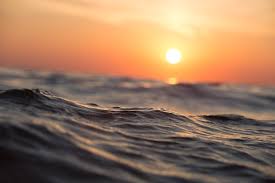 In the third model given in the Roger Penrose paper,   all the conscious events are terminations of quantum computations in the brain microtubes reducing by Diosi-Penrose objective reduction and having some experimental qualities. 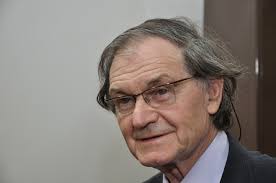 Every quantum effect and measurement is entangled with it but in the human brain and on the earth due to gravity the dynamics inside the matter  which is inside the brain able to manifest itself in the form of human consciousness. 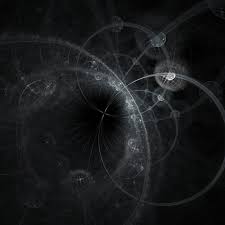 This entanglement of gravity and quantum nature is basic and unsolved problem of physics but may be solved with the help of theory of consciousness. This is known as Diosi-Penrose Objective Reduction process discuss in the research paper of Roger Penrose. 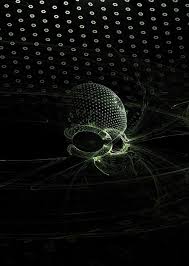 So consciousness is some thing which is a combination of gravity and quantum nature which produce all dynamism.

It is so fundamental that it is responsible for each and everything in this universe because as we know all the matter is dynamic there is nothing in the universe which is in the pure rest or is inertial. Consciousness can manifest itself with in the frame of mind.

Is consciousness the product of matter or the cause of matter?

According to my model neither consciousness is the product of matter and neither it is the cause of matter but it is responsible for all dynamics of the matter in the quantum level.

Is consciousness property or property holder or substratum?

It is plural and singular both.

Is mind and consciousness identical?

No mind and consciousness are not identical.

Is consciousness changing or non-changing?

No, it is not changing.

Is this all-pervasive or confined?

Is this beyond mind (as instrument) and language or within?

Yes it is beyond mind but we can prove it indirectly. On the basis of its effect on the mind and body.

Does consciousness play any role in knowledge process or is this knowledge itself?

Yes consciousness play a role in knowledge process but it is not itself knowledge.